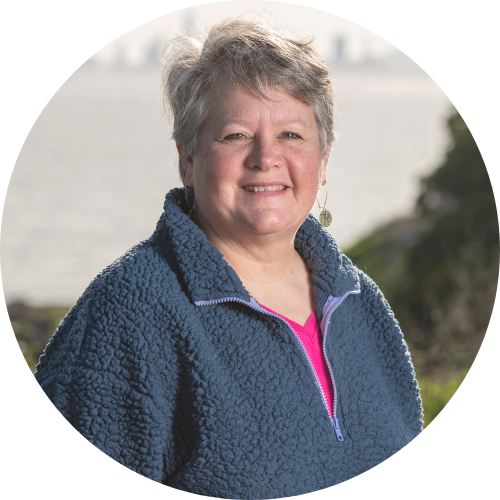 I am working on becoming a Unitarian Universalist minister. There are lots of hoops I have to get through to reach that goal. One of them is seeing a committee that determines whether I have what is needed and don’t have what would be detrimental in a minister. As I sat waiting to meet with this committee, I saw the advertising for the book, “White Fragility” by Robin Diangelo, and I thought to myself, “Oh I should get that and read it.”

I met with the committee and they passed me with provisions. One of the provisions was to read the book I had been looking at. But I noticed that when the committee assigned the book to me as a condition of ministry, I found myself frustrated. I kept asking myself questions like, “What is wrong with me?” “Am I really that bad?” “Do I come across as racist?”

Eventually I was able to notice that I was in a tizzy about a book I had wanted to read anyway. But I couldn’t figure out WHY I was having this reaction. That is until I read the book.

Ms. Diangelo states that after the Civil Rights era white people began to conflate morality and racism. “You could not be a good person and participate in racism; only bad people were racist.” This was exactly what I was doing. The story I was telling myself was that because the committee was telling me I needed to read this book, they were saying I was a bad person. The questions I was asking were responding to the pain of supposedly being perceived as a bad person.

The next thing I noticed was that I felt incredibly “full” after reading only a few pages. I found myself reading the same text again and again without taking in the meaning. When I would set down the book, I would find it difficult to pick it back up. And when I did pick it back up, I was easily distracted. I managed to get through the first 2 chapters before deciding that I needed to take a longer break. But rather than days sliding by without reading the book, months were slowly creeping by. I was struggling.

I kept working my feelings and behavior like a puzzle - putting the pieces I knew in various connection - when it finally dawned on me that I was scared. “This is going to change my life forever,” I thought. It simultaneously occurred to me that this was white privilege. I could opt to not pick up the book and read about bad habits of mine. But my friends and colleagues of color don’t have the opportunity to not think about this. This is what they live with, day after day. People, like me, not wanting to be reminded about acting as if they are the superior ones and getting defensive when anything is pointed out.

In that moment I had two strong emotions; I felt huge gratitude and I felt embarrassed. The gratitude was coming from two directions; I felt blessed that the committee had recommended the book to me even though it was a painful read, and I thanked God that the circumstances were such that if I wanted to be a minister, I needed to read the book. I felt embarrassed because I recognized that being aware of my privilege wasn’t enough to make me change it. I realized that if the committee had not made this a contingency, I very well might have laid the book down after the first two chapters and never picked it back up. I might have exercised my privilege once again.

This is my story. What is yours?