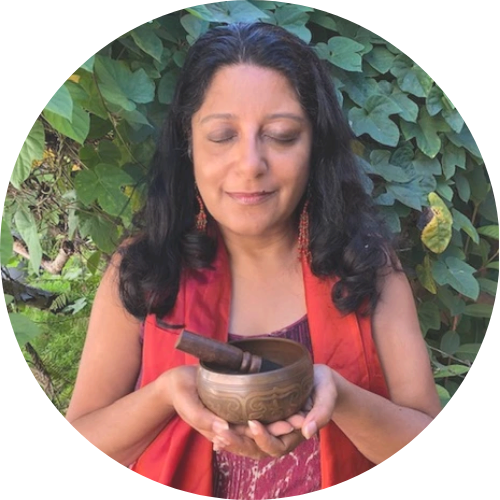 women. Whether individually or in a group, I felt the need to don my socializing "mask" before any interaction. I'd return home feeling depleted. I accepted this as the lot of an introvert raised by a narcissistic, raging mother. Most women I encountered were either self-absorbed braggarts and users but I’d turn myself into a pretzel to get their approval. No wonder I was so popular! On the surface I was content -- as a wife, a mother, a friend -- but deep inside I felt a void, something intangible missing in my life. I felt lonely.

Despondent, I came across a Woman Within Open Circle hosted by Judy Rudin. I rsvped and set off with some trepidation. The moment I met Judy I felt a seismic shift in my energy. She immediately put me at ease with her warmth. As the evening progressed, I learned from Judy's wisdom, the wisdom of the other women and eventually, started to recognize the wisdom within myself. I felt a deep connection with each woman despite the fact that they were strangers. I belonged and I deserved to belong without earning my way in through doing favors or being a doormat -- a novel way of interacting for me.

I took my place in a circle of powerful women who were there to be authentic. There was no posturing or whining. Instead there was a willingness to be real and vulnerable. And a willingness to change things that weren't working. I learned to love all aspects of myself.

I attended 15 months of open circles before I went to a Weekend where I was honored to be initiated by Judy herself. I celebrated the anniversary of my initiation by staffing at the same location and had the profound experience of being part of other women's journeys with an incredibly generous group of fellow staffers. I've found the missing piece of the puzzle. I am complete.